They were both students at Treasure Mountain Junior High in Park City.

Officials will not confirm how the boys died but said there is no “imminent physical safety threat related to this incident.”

This comes the same day the police department and the Park City School District are sending out an alert warning parents about the dangers of a new synthetic drug called U-47700, more commonly known as “pink” or “pinky.” 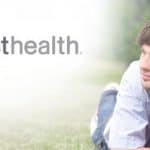 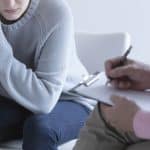 Addiction Treatment Outcome StudyBlog, Drug Addiction
We use cookies to ensure that we give you the best experience on our website. If you continue to use this site we will assume that you are happy with it.Ok