Why Suicide Is Different

The sudden loss of a loved one can be more complicated than expected. Death by suicide is traumatic for those left behind. They are oftentimes asked questions about what happened that day or how their pain feels without any warning whatsoever, which doesn’t give them time to prepare themselves emotionally before taking on this new challenge.

Familial suicide loss survivors experience shame and the stigma tied to mental illness, which is often a factor in suicide. These powerful deterrents to openly discussing the death can create isolation, which can interfere with the healing process. Survivors may feel pressure from religions that condemn suicide, and families may differ on how to discuss the death publicly. As a result, family members often decide to keep the suicide a secret, further compounding existing confusion and shame. The weight of the guilt may last for years or even generations.

Some suicide loss survivors develop post-traumatic stress disorder (PTSD), an anxiety disorder that can become chronic if not treated. In PTSD, the trauma can be involuntarily replayed in intrusive images and thoughts of death or another traumatic event. As a result, individuals with PTSD have difficulty forming relationships because there are always reminders about what happened, which causes disruptions in everyday life.

Familial suicide loss survivors often struggle with feelings of anger, abandonment, and rejection. They may feel that they failed in some way to prevent the death. They also may struggle with feelings of responsibility and guilt. Some familial suicide survivors blame themselves for the death, feeling they could have done something to stop it. Others may direct their anger towards the loved one who died, feeling abandoned and rejected.

These mixed emotions can be challenging and may lead to further isolation. Therefore, familial suicide loss survivors need to seek support from professionals or others who have been through a similar experience.

When a family member kills themselves, the survivors are left questioning why. They need a reason to help make sense of the situation. Often, familial suicide survivors look for a narrative to construct to help explain the tragedy. By understanding the events that led to the suicide, survivors can start to piece together an explanation that feels satisfactory.

If the deceased had a debilitating disease, it might be easier for the survivors to make sense of the act. They may feel that their loved one simply could not bear the pain any longer and chose to end their suffering. While this can be difficult to accept, it may provide some comfort for familial suicide survivors.

In some cases, the answer is straightforward. However, in other cases, the reason may never be fully understood. In either case, familial suicide survivors need time and support to grieve and understand what happened.

Familial suicide loss survivors often benefit from grief support groups with others who have been through a similar experience. These support groups provide a confidential and safe space for individuals to share their experiences, thoughts, and feelings related to the death of a loved one by suicide.

Familial suicide loss survivors’ support groups also offer coping and problem-solving strategies, social support, and education about suicide prevention. In addition, getting involved with other people can be an effective way to reduce feelings of shame and isolation. If you are interested in finding a familial suicide survivor support group in your area, you can contact your local mental health center or the Suicide Prevention Lifeline at 1-800-273-TALK (8255). 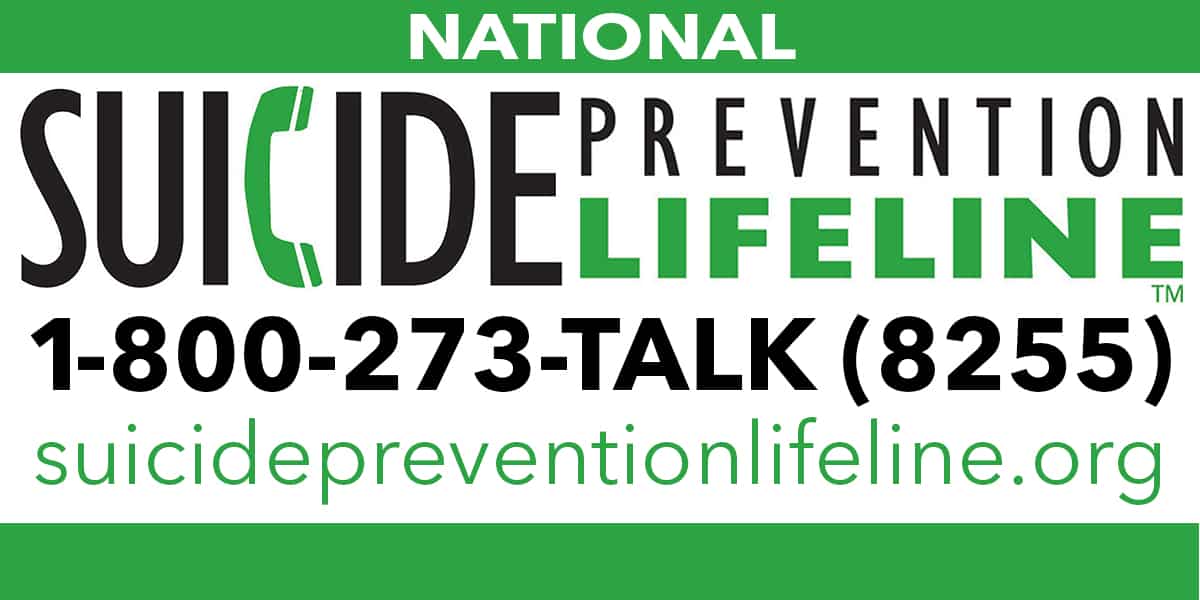 Familial suicide loss survivors often benefit the most from professional help to make sense of the event. Psychotherapy and trauma therapy are essential for helping individuals process what happened and understand their reactions to their loved ones’ decision to die.

Furthermore, familial suicide loss survivors may need support in managing any symptoms of PTSD that may develop after the suicide. This may take the form of behavioral, expressive, or experiential therapies and evidence-based interventions.

Familial suicide loss survivors often benefit the most from professional help, such as psychotherapy or trauma therapy, to make sense of the event. Familial suicide can be a traumatic experience that affects all family members, not just the immediate survivors. In addition to grief and loss, familial suicide loss survivors may also experience survivor guilt, anger, shame, and isolation. Professional help can provide familial suicide survivors with the tools they need to process their emotions and start to rebuild their lives. Survivors often benefit from being able to share their stories with someone who understands what they are going through and can offer unbiased support and guidance.

If you are a familial suicide survivor, please seek professional help to begin your healing journey. At The Phoenix Recovery Center, we specialize in evidence-based interventions for grief and trauma. To learn more, call us today at (801) 438-3185. 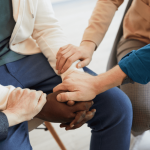 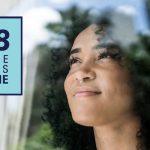 Suicidal Hotlines and the Rise of 988Blog, Mental Health
We use cookies to ensure that we give you the best experience on our website. If you continue to use this site we will assume that you are happy with it.Ok